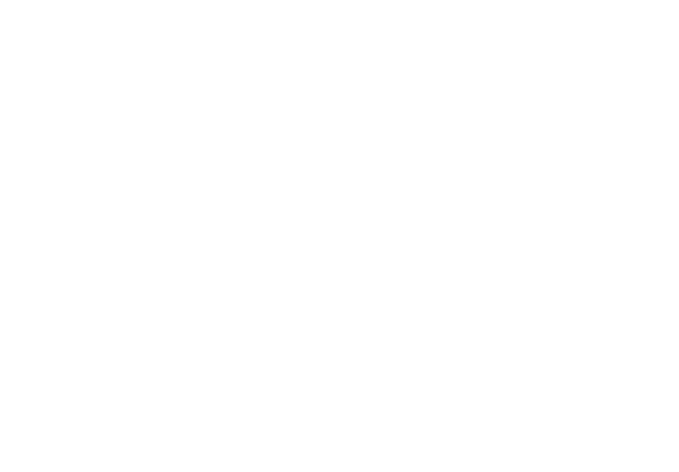 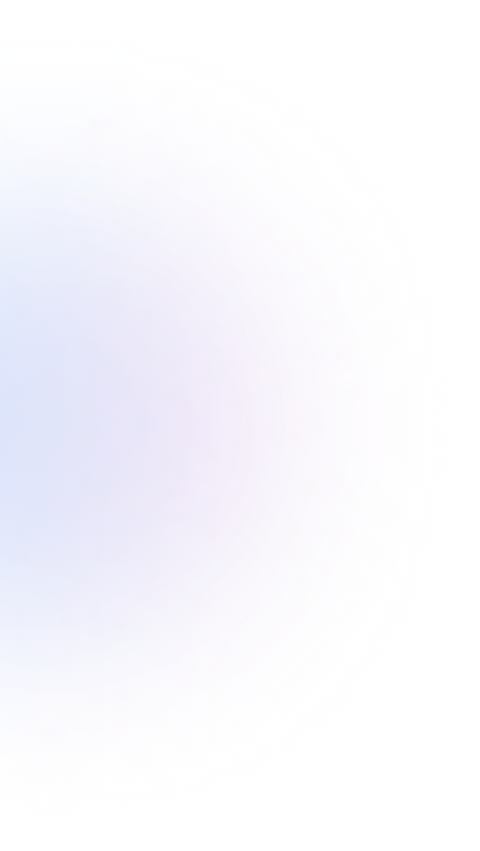 The idea behind X+ is not new. All the founders share a passion for technology and innovation, and they went through personal situations where their lives were limited. The greatest trigger to accelerate it may have been the COVID-19 lockdown, which impacted and limited so many people´s lives. The team said “Why don´t we have X+ live? Our friends and family are asking for it. We know so many people would be impacted in a positive way”. That´s when the client decided to push it forward.

The motivation to start Xperience plus is to impact billions of people in a positive way, working on a sustainable framework to support global challenges of economic growth and fight poverty by enabling the economy of passion. 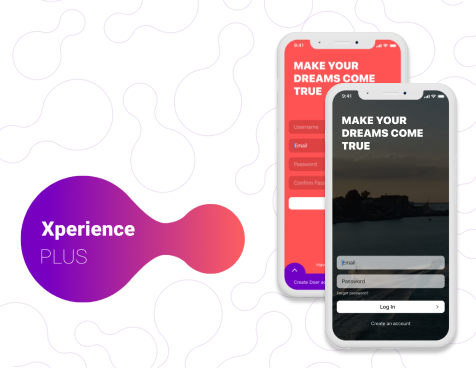 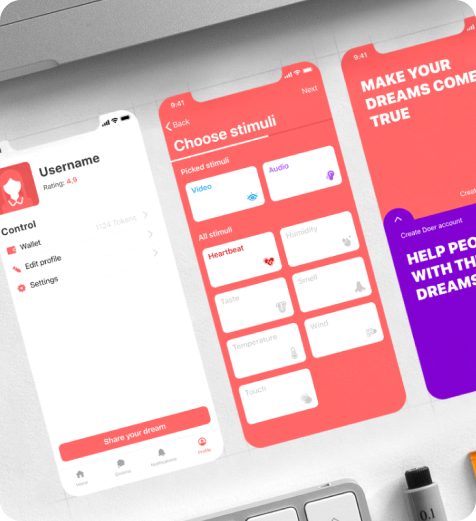 Once you have the X+ app, you can sign up as a Dreamer or a Doer. A Dreamer is someone who wants to make their dreams come true and to live them as an experience in real life. Creating a dream is also super easy. Once matched with a Doer, the user can chat and discuss details, including price and exact time for connection.

The main module of the MVP includes the possibility to perform live video streaming between two users (with the possibility of extending the number of users in the future). For that purpose, we use AWS solutions combined with the Google solution for WebRTC streaming. The key point is that we pass not only video and audio but also other data, which allows sending text messages, emoji, charts, etc. Amazon Web Services were used to deploy the backend infrastructure, which allows you to create flexible and scalable applications. DynamoDB - noSQL database was used to save data, GraphQL was used to access data directly from client app and lambda functions - for more complex operations. The combination of Amplify, CloudFormation, and Cognito user pool services allowed us to use configuration files instead of writing source code. Thus, the backend is completely serverless, which corresponds to modern trends in web development. A large number of people are working on the project, so it was important to take this into account in the architectural decision of the system: we use an adapted approach to version control, a strict code review procedure and a customized approach to product deployment so that users had a best working version each time we`re updating the product. Controlling the development of such a product could become a comprehensive task without using of Scrum framework, which  people can address complex adaptive problems, while productively and creatively delivering products of the highest possible value. Scrum is founded on empirical process control theory, or empiricism. Empiricism asserts that knowledge comes from experience and making decisions based on what is known. Scrum employs an iterative, incremental approach to optimize predictability and control risk. Three pillars uphold every implementation of empirical process control: transparency, inspection, and adaptation. 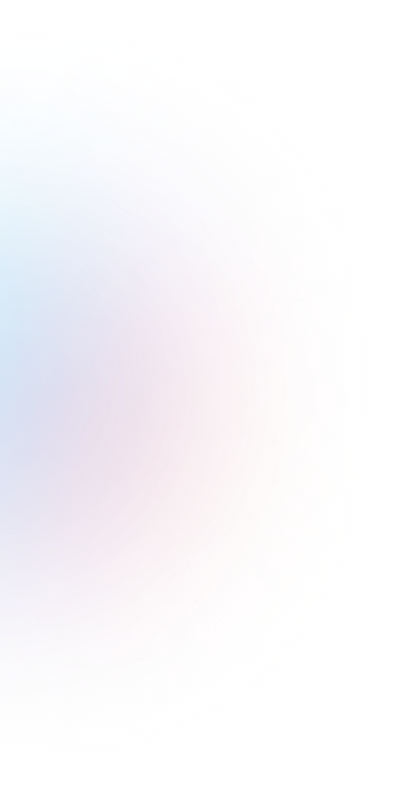